Want to know how much you could get paid in UX? This post covers the UX design salaries at every level and location to help you master salary negotiations.

Let’s face it, no one likes talking about money. It can feel pretty awkward, right?

However, the problem with not talking about money is that it can lead many of us to accepting (or even requesting!) salaries which do not reflect our true worth. As a relatively new field, this is still frequently the case for both junior and experienced UX designers.

In this article, we’re going to help you uncover your earning potential as a UX designer. We want to arm you with the hard facts on how much UX designers get paid at different levels and in different locations so that when you land your next role in UX design, you’ll have the confidence to ask for no less than what you’re worth.

Here’s what we will cover:

Are you ready to start earning what you should be earning?! Then let’s get started!

For those looking to future-proof their careers, UX design is one of the fastest-growing industries to choose from. And with the meteoric rise in tablet and smartphone sales, it’s hardly surprising–after all, each interaction is informed or at least influenced by a UX design team. When we consider that technology in virtual reality, artificial intelligence, machine learning, the Internet of Things, and Web 3.0 is also becoming mainstream, the need for specialized skills in UX is only going to become more acute.

The demand for UX skills is already being pointed to in employment and labor statistics. According to the US Bureau of Labor Statistics, UX design jobs in the States will grow 8% over the next year, while CNN Money expects demand for UX designers to grow by 18% in the decade between 2015 and 2025. Back in 2020, LinkedIn had already pinpointed UX design as one of its top 5 in-demand skills, while Google rates UX design skills so highly that the latest iteration of its algorithm includes Google Page Experience, which potentially downgrades the ranking of a site if its user experience is not up to scratch.

For those starting out in the field, there’s more good news: Glassdoor cited the role of the UX designer in its top 25 highest paying entry level jobs in 2019, in fact placing it at number six in that list. Whatever your skill level, education, or experience, from an employability perspective, now is a great time to get into UX design.

If you’re hoping to forge a long lasting and rewarding career in UX design, having some research-backed data on the sort of salary you can expect to take home as a professional in the field will help you make an informed decision about which jobs, companies, and workstyles to pursue.

To help you with these, we’ve listed the average salaries of UX designers for a range of different countries, so you can see how much you can expect to earn where you are. We’ll also be providing a short rundown of the cost of living for each of these locations, so you can quickly gauge your budget and disposable income should you take up a post in that area.

Cost of living in the USA:

The cost of living for a single person in the USA averages $38,266 per year. However, in a country this size, it’s important to bear in mind the varying cost of living from state to state. With a gallon of milk costing just $0.93 in Illinois, and $4.69 in Hawaii, if you’re considering relocating for a job, you’ll need to research carefully the exact cost of living for your desired location before agreeing to a salary.

Cost of living in Canada:

Similar to the US, the cost of living in Canada varies in different provinces and territories. Monthly rent for a single bedroom apartment in Quebec City comes in on average at CA$714 per month, while Vancouver residents can expect to pay CA$2,176 for the equivalent living arrangements. Average living expenses for a single person (without rent) in Toronto come in at CA$1,242.83.

Cost of living in Germany:

While living expenses in Germany are on average lower than those in the US or Canada, aside from rent money, a single person will still need an additional €803 per month to cover their costs.

Cost of living in The Netherlands:

The Netherlands is actually more expensive than Germany in terms of living costs, with a single person’s estimated monthly costs at €905.72 without rent. UX designer salaries start slightly lower than Germany’s too, but also go higher at the top end.

Cost of living in the UK:

In the UK, the cost of living can be very high, especially in major cities like London, Manchester, and Edinburgh. As a single person, the estimated cost of living per month here is £651 without rent.

Cost of living in Australia:

While Sydney is among the top 10 most expensive cities in the world to live in–a one-bedroom apartment in Sydney will set you back around $450 to $550 a week–the cost of living across Australia does vary hugely. An average single person’s monthly expenses in Brisbane are AU$1,383 without rent, and similarly in Melbourne (AU$1,351).

Cost of living in Poland:

The cost of living in Poland is on average 44.22% lower than in the United States, with monthly costs (without rent) for a single person coming in at around 2,409zł.

Cost of living in China:

The cost of living in China is considered to be relatively low, and said to be on average 38.63% lower than in the United States. However, as is so often the case, if you choose to live in a modern metropolis such as Beijing or Shanghai, you’ll be paying almost twice the amount in rent as what you would in a smaller city such as Qingdao, Dalian or Jinan.

While building on your salary research, it can be useful to have an idea of what some major players are willing to pay for their junior, mid-level, and senior UX designers. Here’s a rundown of what some of the tech heavyweights are offering.

Salaries for other UX-related roles

Now that you know what salaries are available for junior, mid-career, and senior UX designers, and the differences in salary between locations and companies, let’s take a look at some of the other positions out there for talented individuals with UX skills, knowledge, and experience.

Although frequently confused with UX design, UI design (User Interface design) is the study and design of user interfaces, with a sharp focus on the user’s visual experience. Working frequently with computer or smartphone interfaces, in addition to other machines and software, the goal of the UI designer is to create interfaces that are enjoyable and intuitive for users, as well as visually pleasing.

An integral part of the product design team, the UX writer’s role is to research, strategize, and craft copy that guides the user through an app or website with as little friction and as much delight as possible. As the focus on the user’s experience in product development has increased, so too has the realization that a dedicated role is needed for navigational and product copy to ensure this element of the user’s interaction with a brand is fully optimized.

The role of the UX researcher is to gather data from a product’s users to gain insights into designing or improving a product’s usability, usefulness, or delightfulness. They do this via techniques such as interviews, surveys, usability testing, card sorting, and field studies.

A UX strategist is responsible for providing insights on the user’s experience with the product which go towards informing crucial company and brand decisions. The UX strategist acts as a link between the UX designer/team and the product management team, working to align business and design decisions.

With the aim of increasing user satisfaction with a product, a user analyst evaluates user interactions, conducts studies, presents findings, and makes recommendations.

A UX architect is needed to provide a high-level overview of a product, website, or design and to use their specialized knowledge, combined with user testing and research, to improve the structure and flow of content to improve the user experience.

A UX or UI developer typically creates prototypes (using their frontend development skills) which closely mimic the real application or website. They work closely with the UX and UI teams to make the visual elements of a site work coherently and smoothly.

What salary can you expect as a freelance UX designer?

Working freelance as a UX designer brings with it a considerable amount of variety and autonomy as, unlike in-house, you’re not tied to one client or company. Over time, you’ll build up valuable skills and experience solving a wide range of problems for different products and services, and eventually you’ll be able to focus on working on projects or for clients which are of special interest to you.

Your salary when working freelance will depend on a number of factors, such as your location, specialities, demand for your services, number of years you’ve been working in the field, and the types of clients you’ll be working for. Staying ahead of developments in the field and the latest digital tools will be vital to demonstrating your professionalism and passion, which in addition to experience and positive client testimonials will enable you to charge more over time.

Do you have what it takes to become a high-paid facilitator?

How to negotiate your first UX salary

If you’re just starting out in UX design, it can be tricky knowing how much to expect on your first pay slip. Before you enter salary negotiations, be sure to do your research.

What is the highest salary a UX designer can expect?

As we have seen, the salaries for senior UX designers employed by major tech players such as Google, Twitter, Meta, and Amazon can reach around $200,000 per year and it certainly tends to be the case that those in the tech sector offer considerably higher salaries than their non-tech counterparts. Location will also be a defining factor here, with Switzerland, Liechtenstein, Denmark, the USA, and Luxembourg paying the highest average global salaries.

How to improve your salary as a UX designer

Once you’re established in your UX design career, you may feel like there’s just one, albeit slow, recipe to earning more money in the field, that is by building on your experience and getting promoted. However, there  are a number of other methods you can put into practice right now which will enable you to boost your salary.

We’ve put together a three-point video explaining exactly how you can get a better salary in UX design, but put simply, here’s what you have to do: 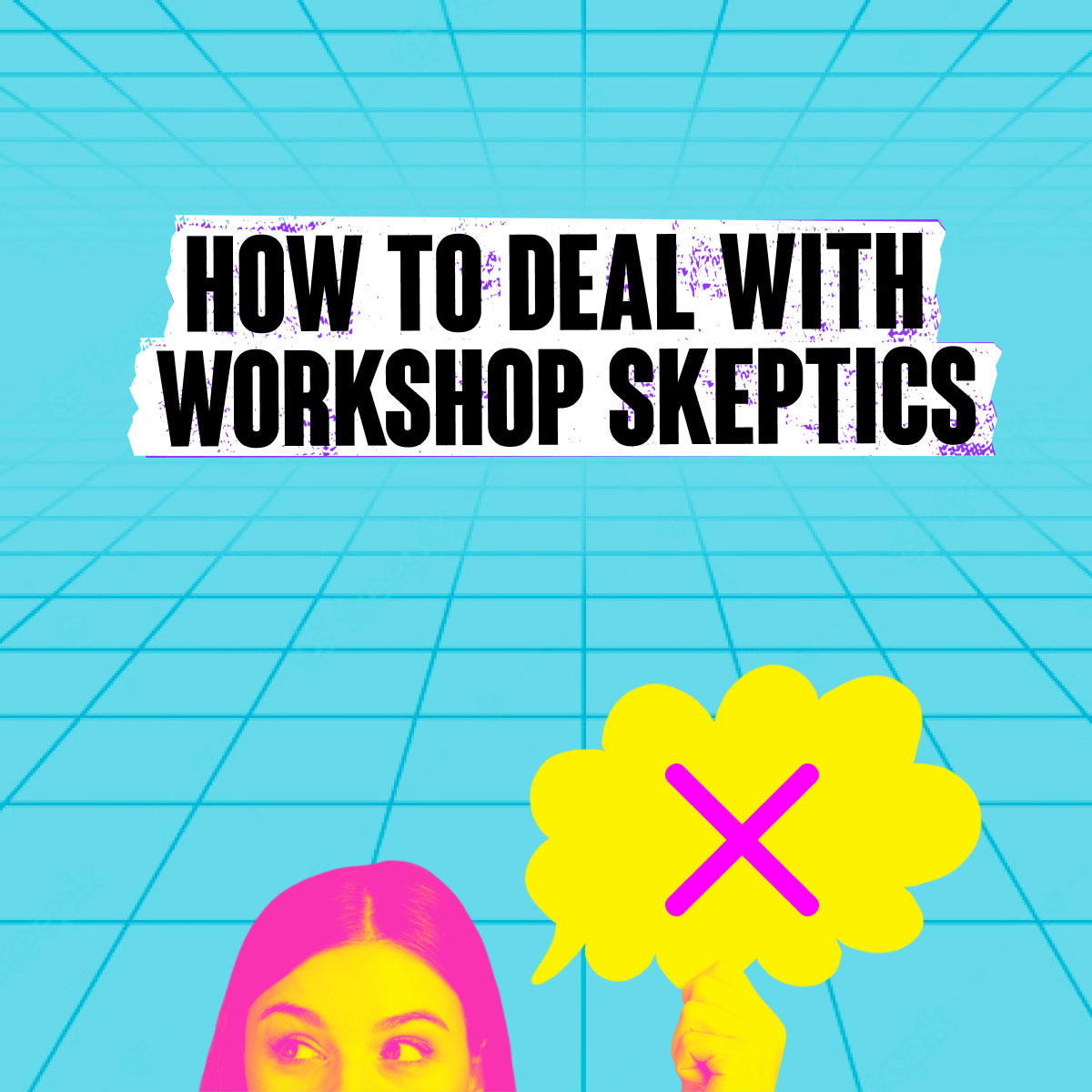 How To Deal With Workshop Skeptics: 9 Rules for Successful Conflict Management 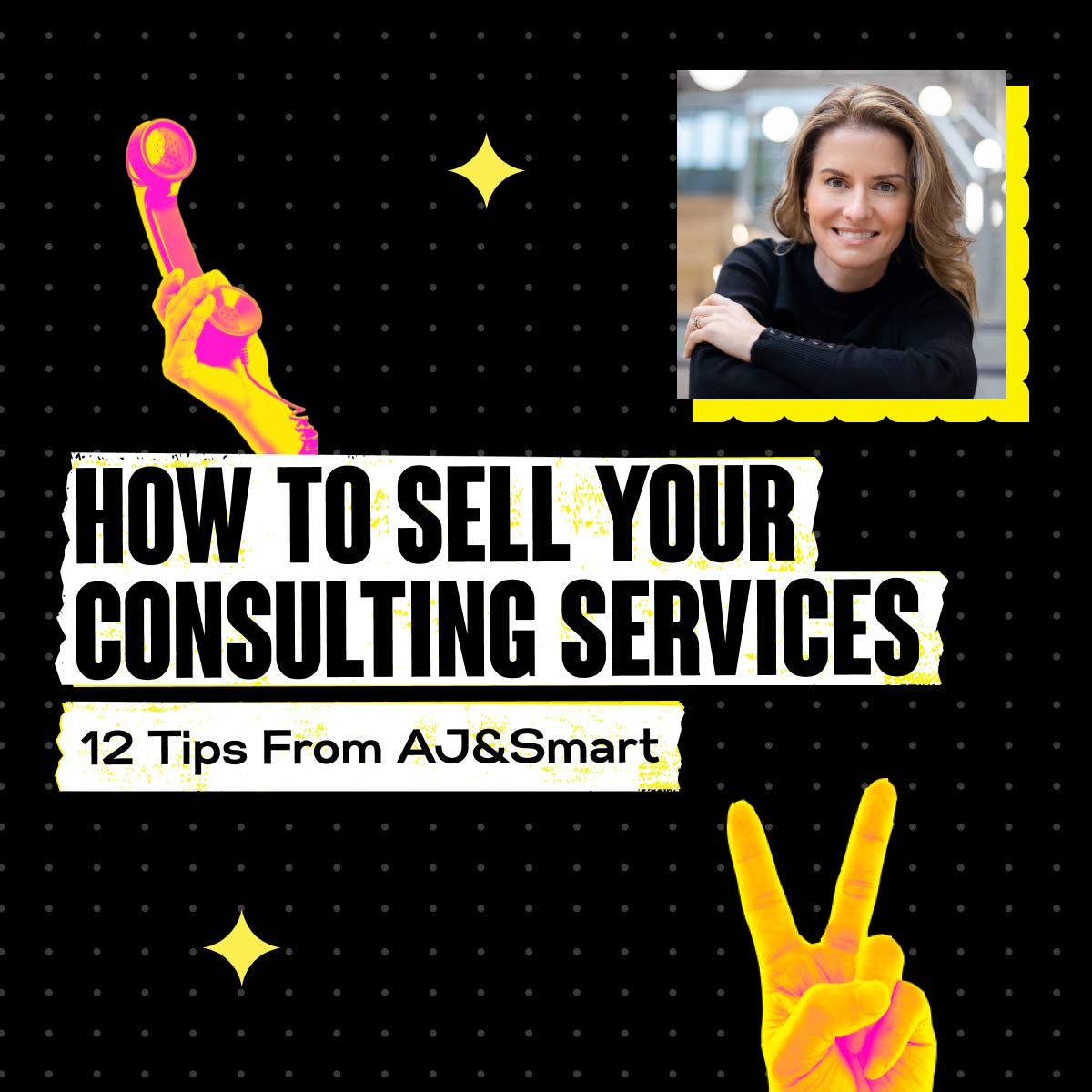 How To Sell Your Services as a Consultant: 12 Proven Techniques Used by AJ&Smart 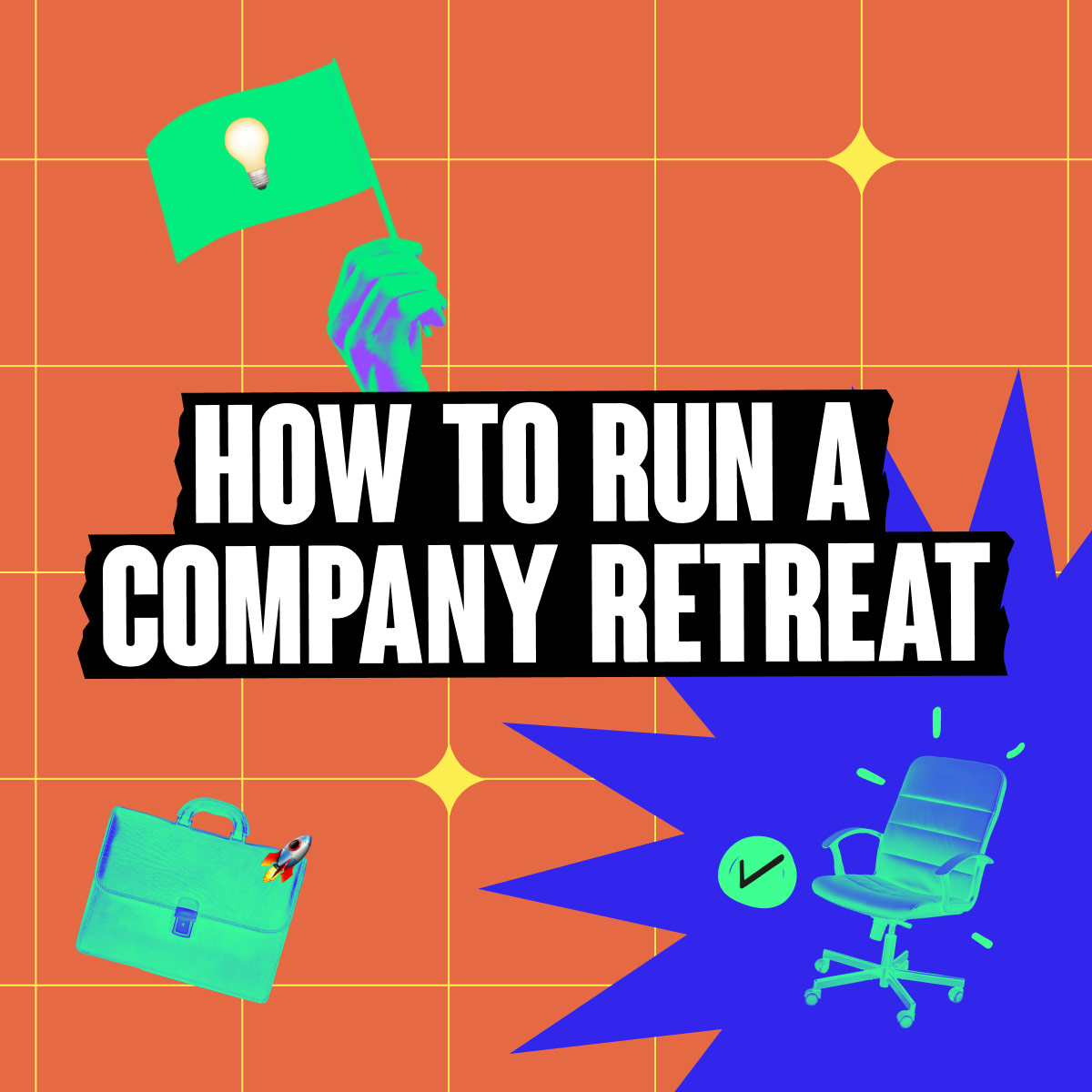 How To Plan a Company Retreat: Your Complete Step-by-Step Guide