We recently joined the Twitter team at their HQ in Silicon Valley to train them on the Design Sprint. Get a behind the scenes look at what took place!

We harp on and on about the benefits of the Design Sprint, but what’s not as obvious is the additional ‘side’ benefits of learning the Sprint, and how knowing the Sprint process will set you apart when it comes to running any workshop session, be it meetings, brainstorming, backlog grooming, planning sessions – you name it!

This was certainly true for the Twitter team who we recently joined at their HQ in Silicon Valley, to train them on the Design Sprint.

So without further ado, let’s look at 3 of the additional learnings the Twitter team pointed out after we trained them, very aptly, in a series of Tweets!

Last week was full of workshops led by @AJSmartDesign for both our Design and Research teams. This included two two-day design sprint workshops and a one-day advanced facilitation sprint. Curious as to what goes on in a workshop like this? pic.twitter.com/PKqY0nkrNw

Last week was full of workshops led by @AJSmartDesign for both our Design and Research teams. This included two two-day design sprint workshops and a one-day advanced facilitation sprint. Curious as to what goes on in a workshop like this?

Making expectations clear to everyone at the START of a session is key. One of the worst things that can happen at the end of your workshop is that people’s expectations weren’t met because they weren’t known.

We make a point of gathering everyone’s expectations BEFORE we get started, and we put these up on the wall somewhere that’s visible to everyone in the room.

At the end of the workshop we go back to this expectation list and check if we covered everything. What’s great is that, if you’re prepared, you’ll likely have covered off everything on the list, and when you go through and show how much you achieved together, workshop participants will leave feeling energized and feeling like they accomplished more than they ever could in a ‘normal’ session.

AJS training top tip: people will generally be more engaged when they feel their expectations are known and considered. Seeing their expectations written down somewhere means they can ‘get it out of their head’ per se, and they can focus on engaging in the workshop.

We’re all for democratic process, but during a workshop having “too many cooks” will most certainly spoil your workshop from brewing up magic.

Let’s think about the majority of standard meetings for a moment: multiple people, no direction, the loudest people in the room talking over one another, the quietest not saying a thing, no clear outcomes, and so on… even just thinking about it makes our head hurt!

What’s one way we combat this? By appointing a ‘decider’ at the start of the workshop. The decider is the person who will have the final call, and is usually the person with the highest stake in the outcome – often a product owner or manager. They’ll get the final ‘vote’ on a concept in a Sprint, for example, but this will happen after they’ve seen what the team are leaning towards.

Having an explicitly decided decider means the process moves along swiftly and there’s someone in the room who is highly accountable for the success of the outcome.

AJS training top tip: give the decider a physical prop that they can keep with them – a fun yet effective way to reinforce their role. We use a toy gavel!

Groupthink is an innovation-killer! Let’s go back to the headache of standard meetings again…

Multiple people, no direction, the loudest people in the room talking over one another, the quietest not saying a thing, no clear outcomes…

One massive issue with groupthink is that often the loudest voices in the room will dominate the discussion and therefore will often lead the workshop towards their own agenda, whereas the more introverted participants might go along with this and not voice their – potentially better – ideas.

The Design Sprint’s ‘together-alone’ principle is the perfect remedy for this. ‘Together-alone’ exercises are where the group is physically together in the same space collaborating on the same work, but they’re working solo.

How this looks in practice is that each team member could be voting on concept sketches with dot stickers while in the same room, but there are no discussions or collaboration – each person decides and takes action independently.

This approach doesn’t rely on having a loud voice so it gives quieter people more weight in decision making.

FREE training: The 5 things you can do to become a high-paid facilitator

Re-grouping at the end of a workshop and presenting the outcomes and findings will solidify what you achieved in the participants’ mind and will help inspire them to take action. Whether it’s a large-scale training you’re running or a team meeting, use the last 10 minutes to wrap up what was discussed in a concise and actionable way.

AJS training top tip: We’re HUGE fans of the Power of Moments and believe that the perfect place to create a ‘moment’ is the end of a workshop. Energizing participants by leaving things on a high and celebrating people’s hard work is key!

We could go on and on about the workshop hacks you’ll discover when you learn the Design Sprint (to be honest, we’re still discovering new ones ourselves!), but we’ll save the rest for another article and, in the meantime, we’d encourage you to get out there and try implementing some of the hacks above in your next workshop.

Happy workshopping! Let us know how it goes!

Are you looking to future proof your career and learn a skill that will make you irreplaceable for ANY team? Then we have just the right thing for you!  The Workshopper Playbook* is an entire that will teach you how to level up your career using workshops, AND will show the step-by-step method for creating and running custom workshops.

*We’re giving away copies of The Workshopper Playbook for FREE for a limited time, you’ll just need to cover shipping. Hot off the press, get it here, only while stocks last. 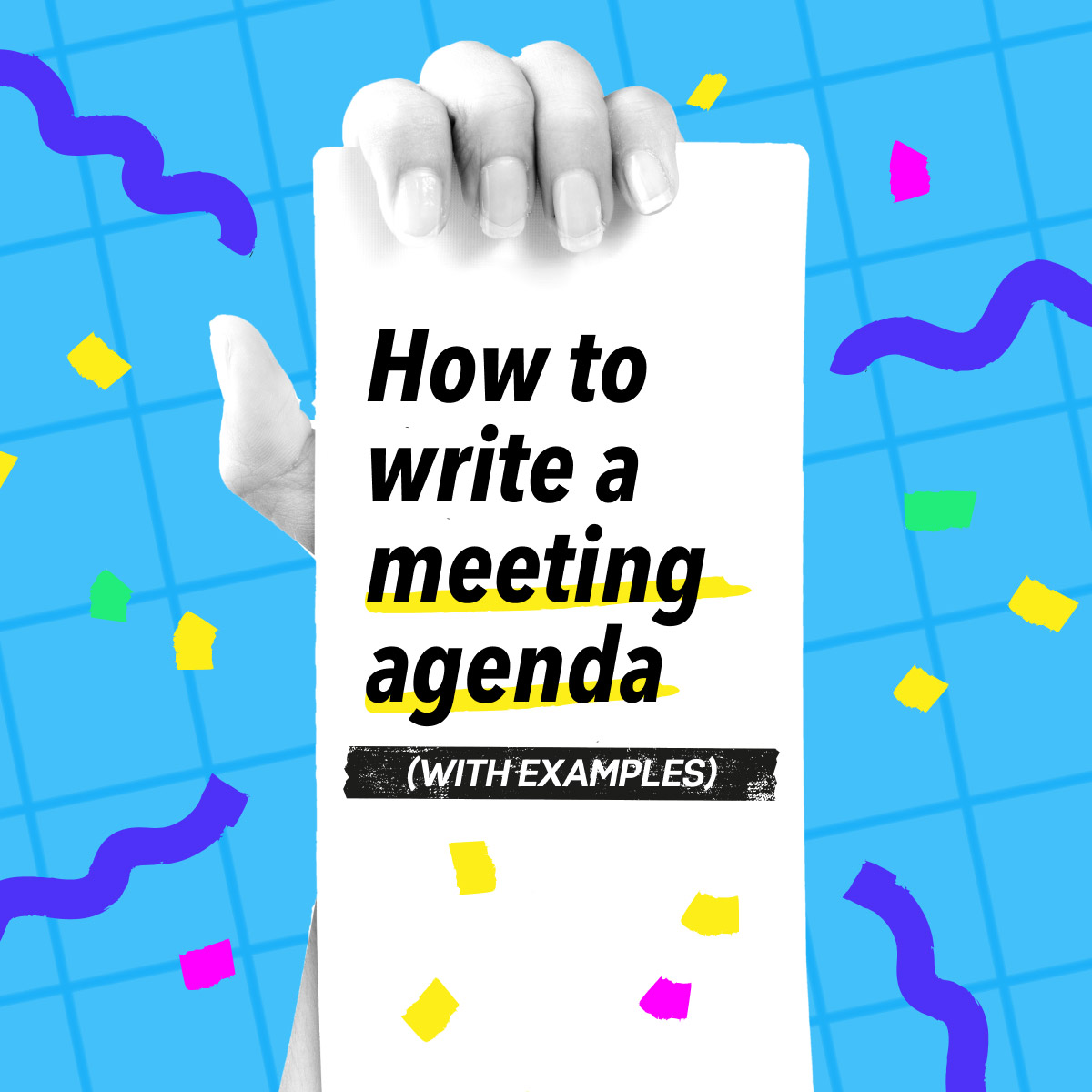 How to Write a Meeting Agenda: Templates & Examples 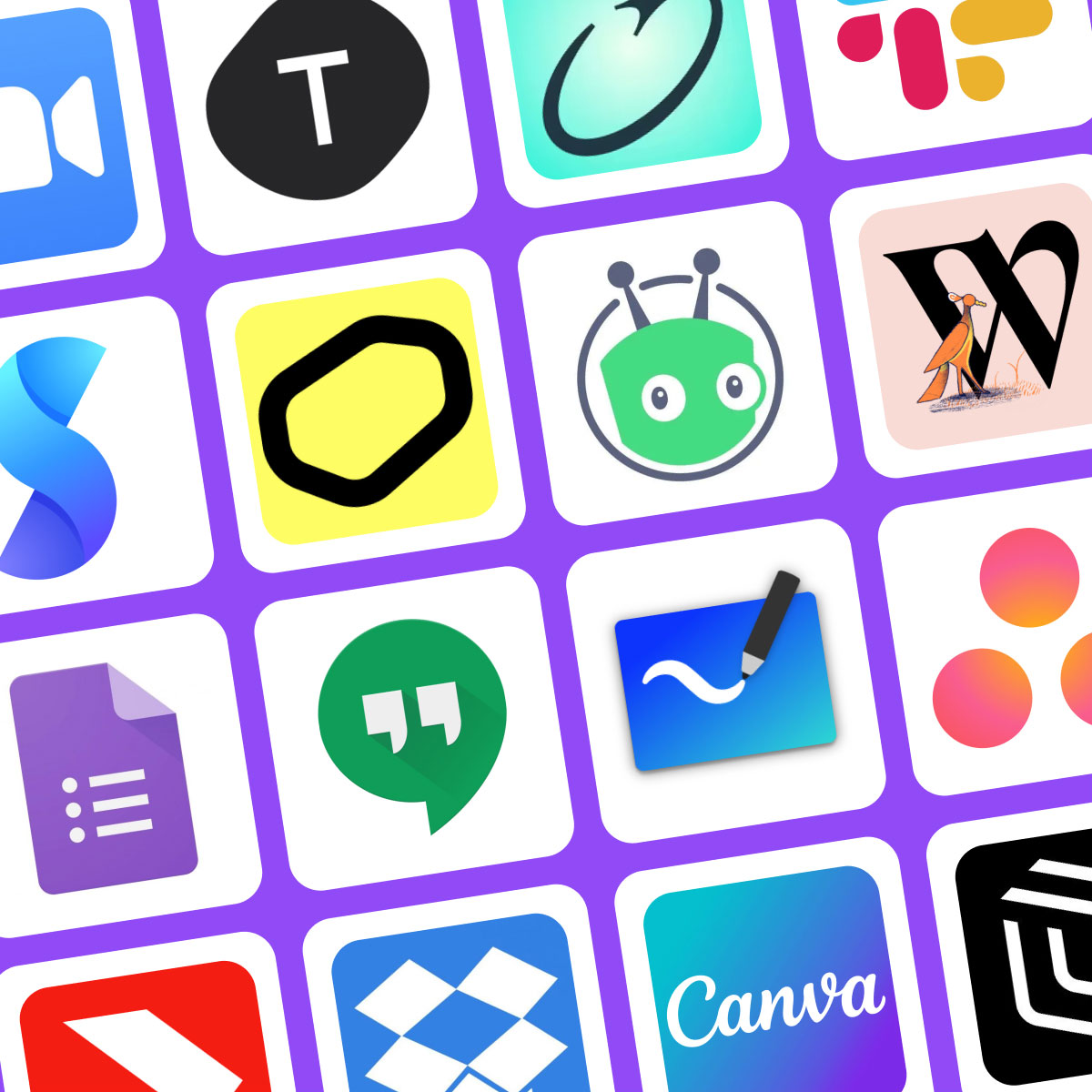 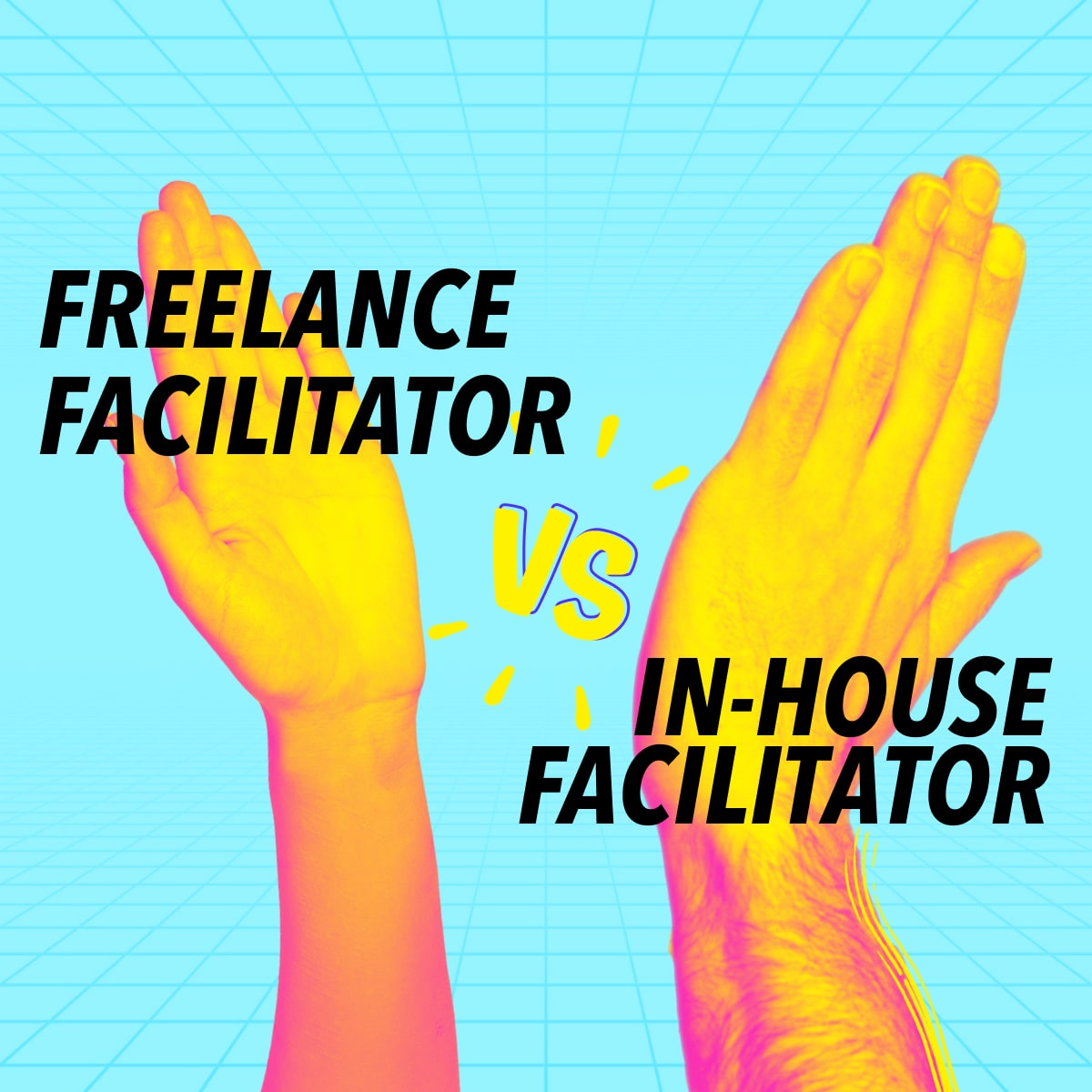 Where Could a Career in Facilitation Take You? Freelance vs. In-House